Customers who made an order within the term of above will also receive an original postcard!!

It was a snake who tempted Eve with the forbidden fruit. That was the starting point of all the calamities and misfortunes of the world. When she took that apple in her hands, the whole world was red. These are for you, who choose the wild land of chaos instead of Paradise.

* May fit also bigger sizes, but we do not guarantee the colors and the design will appear as from the sample image.
* These tights fits sizes from S to 3XL, but, depending on legs' shape, the fabric may crease easily.

The gate of an ancient castle that gives you the hunch that a graceful story, an elegant illusion, is about to start: just looking at it spreads a feeling of pureness through you.
When this gate opens, you will turn into the heroine of the story.
Surrounded by the scent of the roses and the whispers of the angels, a maddening melody will guide you.
This design has been realized based on the noble and beautiful image of HIZAKI.

Being clad in coldhearted shadows where there is no room for emotions. The sound of footsteps from the darkness moves closer and closer, along with a biting feeling of danger. This is the inspiring image behind this design.

This design comes from the image of a pale moonlight sky as seen from the window of a church on a snowy night. A world imprisoned in barbed wire, a holy night of immorality. 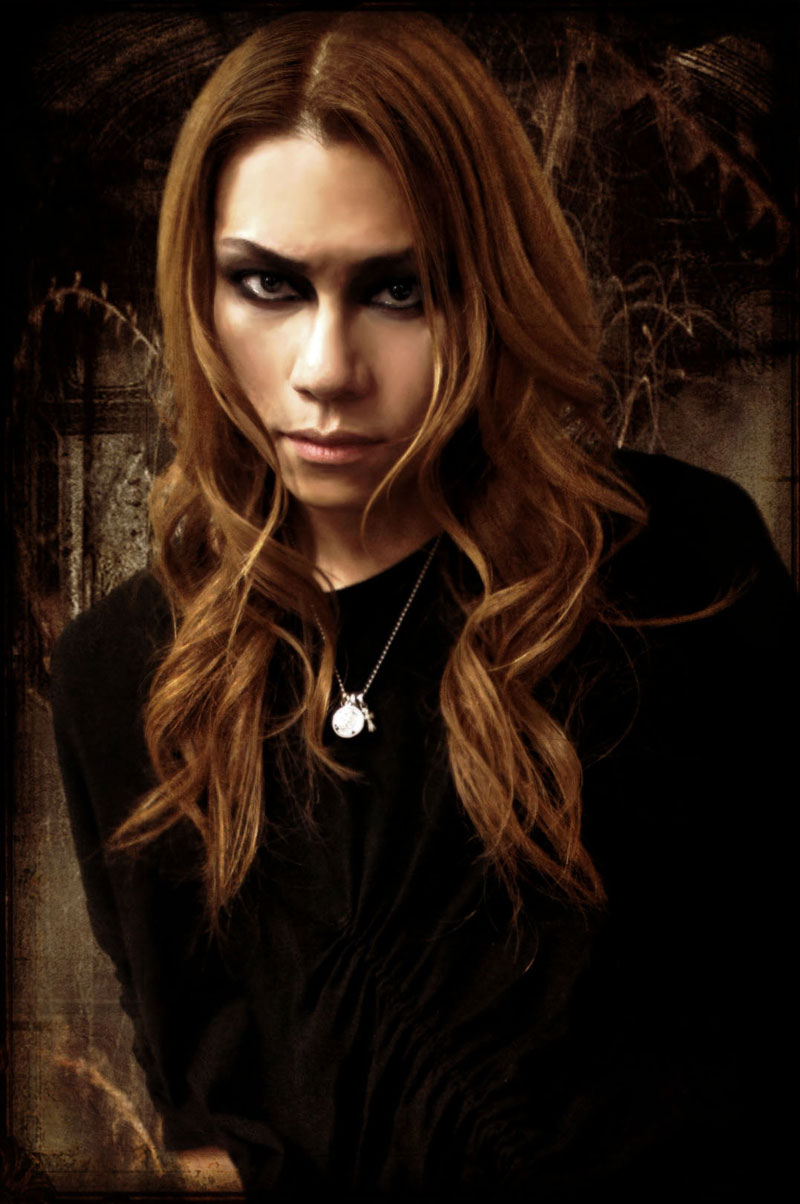 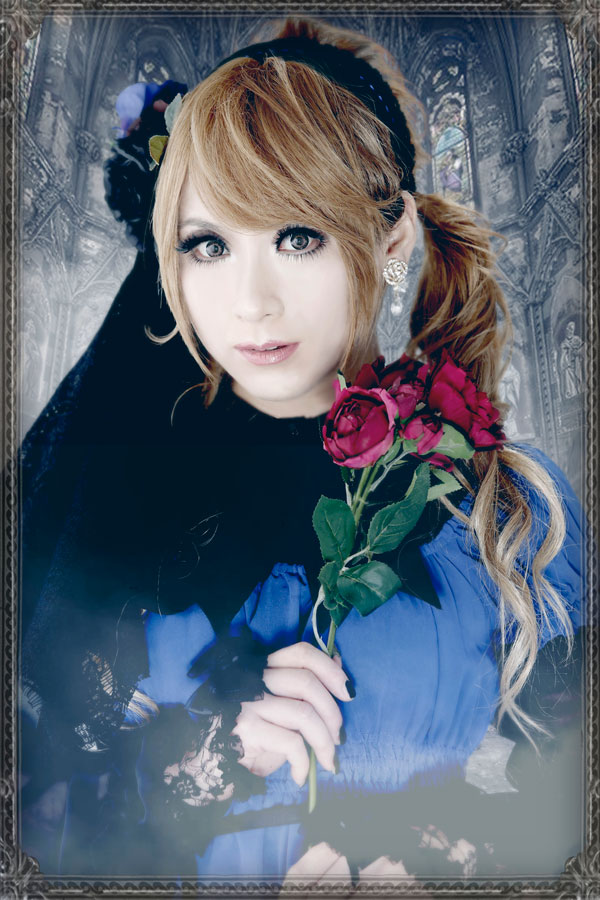 HIZAKI is known for being a member of Versailles as well as the leader and composer of Jupiter, a band he founded in 2013. He is also famous all over the world both for his outstanding skills as guitarist and for his continuous research of “Beauty” in his aesthetic.
In 2015, his solo live tour “Crimson Rose” had him performing in Japan as well as four overseas countries, including Germany, France, Brazil and Argentina. In August 2016, he released his collection of solo works “Rosario” under Warner Music Japan. On May 3rd, 2017, HIZAKI will release his live DVD featuring the footage of his solo concert “Crimson Rose–JAPAN-“ which was held at Mt.RAINIER HALL Shibuya in September 2016.
In addition to playing in two different bands and performing as a solo artist, HIZAKI also currently works as a producer for other artists as well. 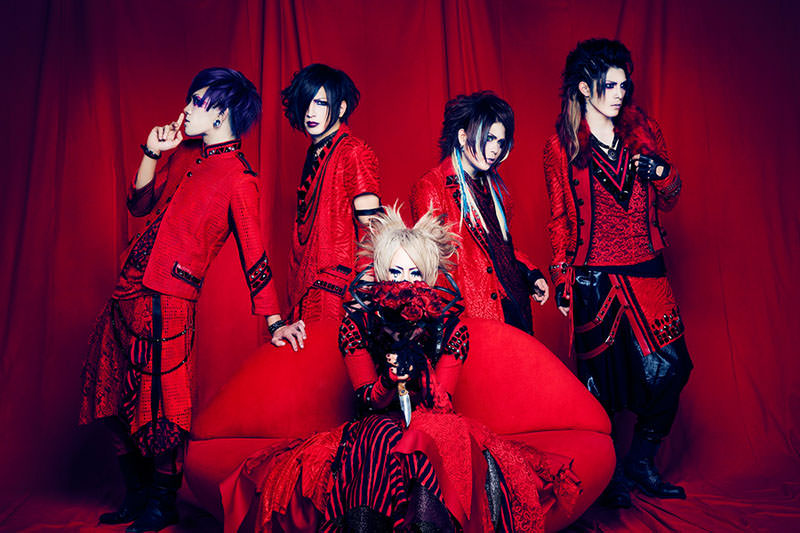 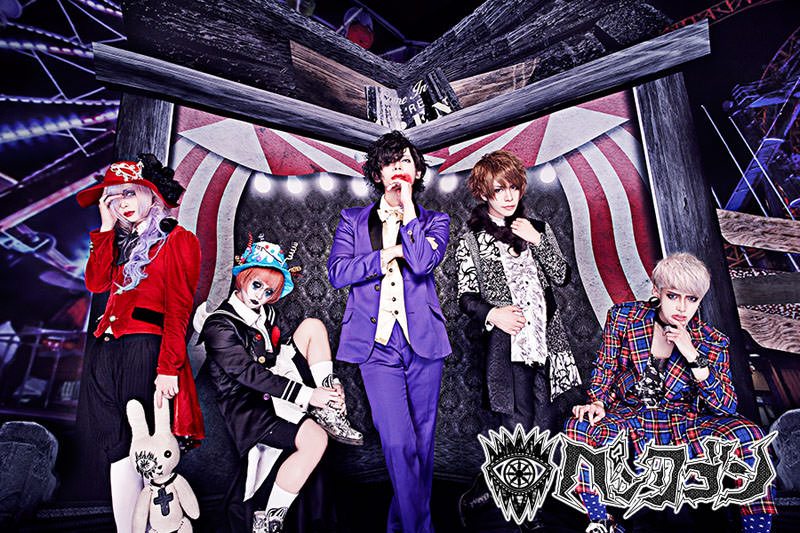